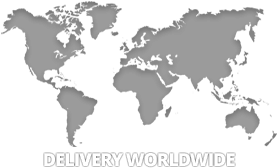 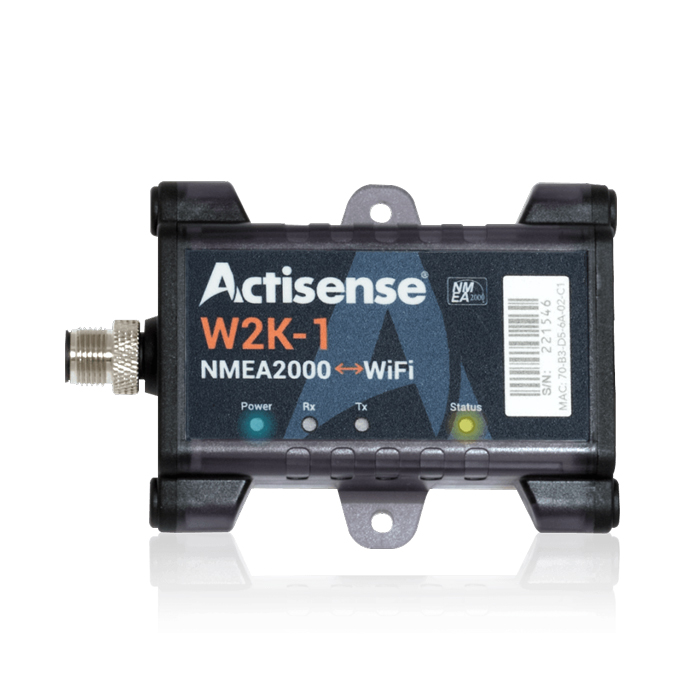 The W2K-1 is a rugged and reliable NMEA 2000 to Wi-Fi Gateway with built-in data logger.

It transfers data from an NMEA 2000 backbone to any device (e.g laptop, tablet or smartphone) connected to it via Wi-Fi and additionally can convert this data to NMEA 0183 using Actisense’s renowned conversion engine. 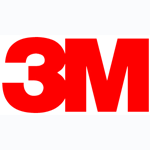 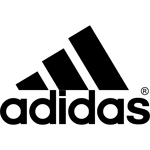 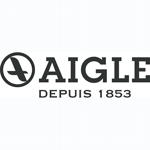 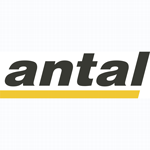 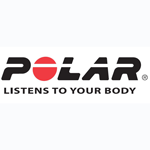 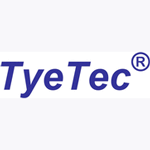 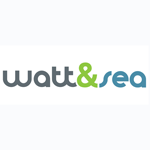 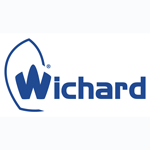