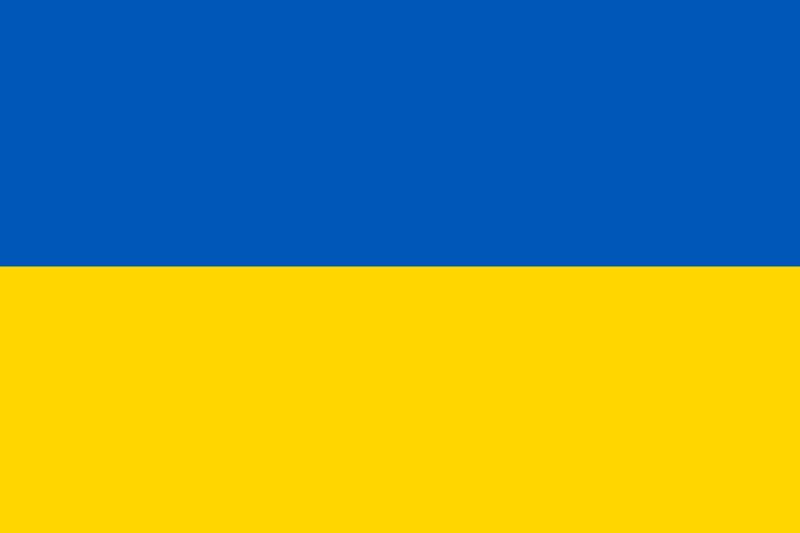 Ramon Carlin, the 'weekend sailor' who upset the odds to become the winner of the first Whitbread Round the World Race in 1973-74, has died in Mexico City at the age of 92.

Carlin was a complete unknown in the sport when he entered the event, which later became the Volvo Ocean Race, having made his fortune manufacturing washing machines and other white goods in his native Mexico after starting his career as a door-to-door salesman selling cutlery, pots and pans and other household goods.

By 1973, he was seeking new challenges. He assembled a crew of good, but unheralded sailors, before upsetting some of the era's leading names of offshore sailing, such as Britain's Chay Blyth, by winning with his Swan 65, Sayula II.

He didn't insure Sayula II for the race, but saved on the premium to cover necessary repairs. The crew only discovered this as they approached the finish with only 14 of the 19 strands of the forestay still intact.

After the race, in which three rival sailors died in the 19-strong fleet, Carlin returned home to a presidential reception in Acapulco and became Mexico's most famous yachtsman.

Right to the end of his long life, Carlin delighted in recounting his triumph, which was commemorated in a successful movie last year, 'The Weekend Sailor', directed by his countryman, Bernardo Arsuaga.

More information
Information on the film

We use cookies on our website. Some of them are essential for the operation of the site, while others help us to improve this site and the user experience (tracking cookies). You can decide for yourself whether you want to allow cookies or not. Please note that if you reject them, you may not be able to use all the functionalities of the site.